This is Mona from our Kennel. Insane prey drive and well balanced 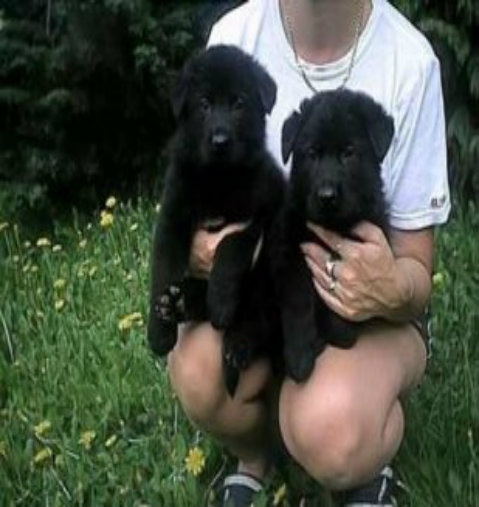 These are 2 championship pedigree puppies. Full litter is coming 4/15/15. Video is of mom, in 2014. VERY SUPER- BREEDING DOGS SUPER QUALITY!The pedigree is 100% working line- 1th and 2nd generation the dogs have the high st titles,they are multiple competitors of CZECH CHAMPIONSHIP! 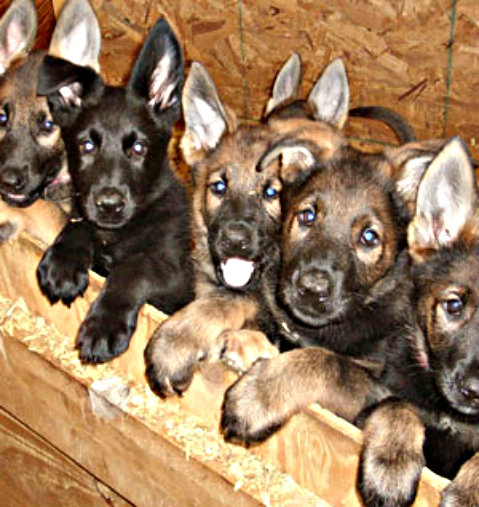 Meet our DDR CHAMPIONSHIP BLOODLINE PUPPIES. More are coming on 4-15-2015. They are dark sable in color and both mom and dad are champions. Stats can be found below

About our German Shepherds:

EAST GERMAN SHEPHERD CENTRAL is devoted to the German Shepherd Dog of the former East Germany, the Deutsche Demokratische Republik or “DDR” (1949-1990). The DDR was a political, social, economic, and geographic entity that was physically solidified with the tragically oppressive construction of the Berlin Wall in 1961, and which began its political and physical dissolution with the history-making and liberating fall of that barrier on November 9, 1989.

Just as the geo-political entity formerly known as the “DDR” no longer exists today, the “DDR German Shepherd Dog” is a historical relic of a bygone time and place, and it no longer exists today. Rather, the generations of true “DDR” bloodlines are limited to a span of roughly four decades of breeding and development in the former East Germany. These bloodlines may be found in the third, fourth, and further generations back in the pedigrees of working, sporting, and companion dogs found around the world today. These modern representatives of the German Shepherd Dog breed, with a genetic heritage in the former DDR bloodlines, have their true provenance determined by the place of their actual birth.